The local social media platform Scorp, made by the youth of our country, made a sudden decision and closed the application by turning the application into watching only the most liked scorps.

Scorp, which entered our lives in 2015 with the motto ‘Video Dictionary’, succeeded in gaining popularity in its early years. With the advancement of time, innovative features were added to the application.

The social media platform called Scorp, which was originally referred to as the ‘native vine’, was closed down by the current management team due to the decrease in user activity.

Recently, the use of the ‘dubbing and music’ feature outside of its purpose has been the reason for many users to quit the application, the fact that nobody shot videos other than bone mass, only watching the existing videos was the biggest reason for closing the application.

How are you talking A new version is waiting for you! We realized that 99% of Scorp users did not even upload 1 video to Scorp. It looks like we like watching more than shooting videos … That’s why we’ve simplified Scorp to watch videos more comfortably in the new version! Now only the best videos ever will be in Scorp. You can visit scorpapp.com to access and download the videos you shot in Scorp. Stay tuned for surprise updates!

The biggest reason for Scorp users not to use the application regularly and actively was recently related to the production of TikTok-style videos of the platform.

75% of users wanted an environment like they used to express their thoughts, sketch the appropriate titles and have old phenomena, but the application had already passed that stage.

Users who open the application for the first time after the new update will now encounter a screen that lists only the most watched, liked and recommended moderation videos in Scorp history. 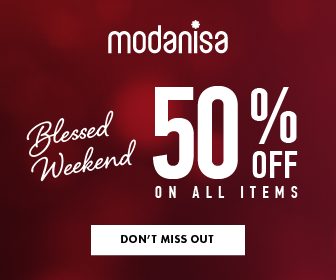